The physical movement of goods on and off Vancouver Island relies on air travel (limited to very high-value goods due to the cost) or marine shipping. Some industrial products move between the mainland and Vancouver Island by barge and there are significant port facilities at Victoria, Nanaimo, Port Alberni and several private industrial ports for direct shipping between Vancouver Island and the rest of the world.

The majority of goods movement occurs by truck and relies on BC Ferries who have a drop trailer service that places trailers on the ferry and takes them off again, negating the need for tractor and driver to travel. 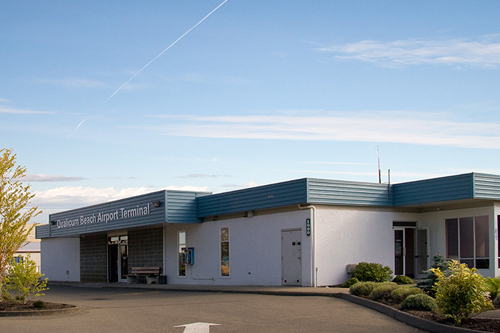 With respect to air traffic, the Parksville-Qualicum Beach Region area has the benefit of being in relatively close proximity to the Comox Valley Airport and its direct flights to Vancouver and Alberta. The Nanaimo Airport is the same distance from the Parksville-Qualicum Beach Region and has daily flights to Vancouver and Seattle. Nanaimo also has a seaport and has daily harbor to harbor flights to downtown Vancouver, Victoria and Richmond.

In addition to BC Ferries with daily scheduled trips off the Island from Nanaimo and Victoria there is a foot passenger service to Seattle from Victoria. In March 2019, a foot passenger downtown to downtown service commenced between Nanaimo and Vancouver. For vehicle travelers to the United States ferry service between Sydney and Anacortes operates daily as does service from Victoria to Port Angeles.

There are ongoing efforts to revive passenger rail and freight service on Vancouver Island between the Victoria area and the Comox Valley, but the logistical viability of this service for Parksville-Qualicum Beach Region businesses has not yet been established.

Telecommunications and other basic infrastructure: These services like water, sewer and local streets are not usually a way for communities to distinguish themselves as a business location. They stand out only if they are deficient in some way. 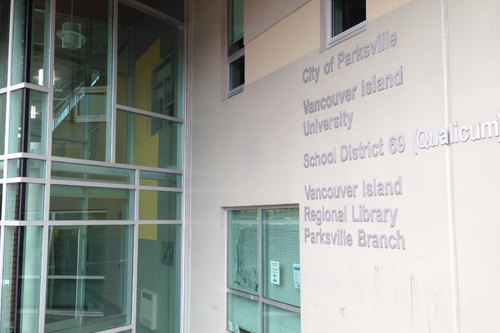 Parksville-Qualicum Beach Region may be an exception, at least compared to some communities (e.g., Comox Valley) in having an Allstream fibre optic backbone running through the community, providing easy access to companies requiring fibre. This is a benefit for technologies like Voice-over-Internet-Protocol (VoIP), for example, or generally any company using the internet to regularly transfer massive amounts of data. Current cellular service is fair to good in all areas of the region.

In January 2020 the City of Parksville opened its $41.7 million Englishman River Water Services treatment plant.  The plant pups out between onemillion and two million litres of water per day to homes and businesses in Parksville and Nanoose Bay.  The facility was designed to take the pressure off local wells and aquifers enabling the communities to continue to grow.

All communities in the region have prescribed capital infrastructure development and upgade plans in place.

Industrial Lands & Properties: Industrial land is available at several locations, including the Parksville Industrial Park and Qualicum Beach Airport, although there are always some development restrictions associated with airport locations. Several larger parcels are available in the rural areas but are generally raw land without pre-servicing. 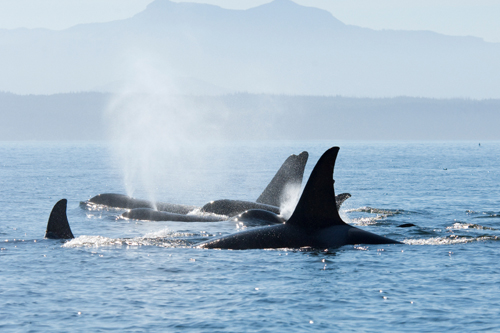 The recent completion of the Parksville-Qualicum Beach Region Health Centre has opened up some office space in the downtown area and there are several land tracts of a variety of sizes available for development in the downtown. 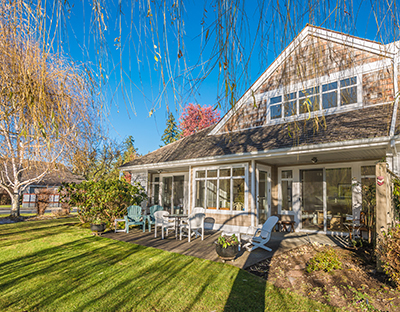 Many of the people in the business community have chosen to live and work in the Parksville-Qualicum Beach Region at least in part for lifestyle reasons. Apart from the obvious recreational opportunities afforded by Vancouver Island and the mild climate compared to the rest of Canada, the Parksville-Qualicum Beach Region has a very high quality school system. Health services improved with the opening of the Oceanside Health Centre in 2013 (and the community is relatively close to full-service hospitals in Nanaimo and Comox).

The Parksville-Qualicum Beach Region is very appealing for families, but not as much for younger or single adults. High housing costs are also viewed as a deterrent for younger buyers and present a challenge for attracting needed skilled workers if they are being recruited from elsewhere in Canada where housing costs may be lower.

Average single family house prices in 2019 were the highest in the Parksville/Qualicum region compared to the other zones reported by the Vancouver Island Real Estate Board.

There is no way to directly compare local property tax rates across municipalities due to different local market conditions (which can make the value of an otherwise identical property vary considerably from place to place) as well as legitimate differences in municipal operating costs (some of which might be due to different geographic or climactic conditions, or could be the result of community choices made over many years about the type and level of services provided). 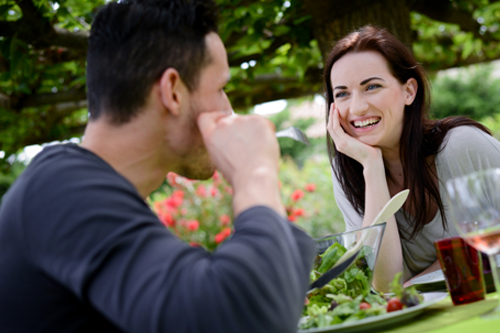 It is possible, however, to compare the relative tax burden that municipalities place on businesses in their communities and how that burden changes over time. The two municipalities in the Parksville-Qualicum Beach Region fare reasonably well on this comparison. Business Tax rates are 2.42 times higher than residential rates in Qualicum Beach and 2.75 times higher in Parksville. This is a greater disparity than in Penticton and Port Alberni but lower than the Comox Valley (Comox and Courtenay) and Salmon Arm.

Perhaps of greater interest is how these ratios evolve over time as this indicates municipal commitment to maintaining a healthy and cost-effective environment for their local businesses. By this measure Parksville has had the greatest increase in its business tax ratio since 2002 while Qualicum Beach's ratio has moved very little. The previous chart showed that Parksville currently ranks in the mid-range among the comparison group of communities. With respect to local regulation and the development approval process, Parksville conducted a Development Process Review in 2011 and many of the recommendations have been implemented and a recent staff report to Council indicated that the balance of the recommendations will be adopted on a schedule to be determined by Council. The current increase in development activity in both communities is a strong indication of development optimism.