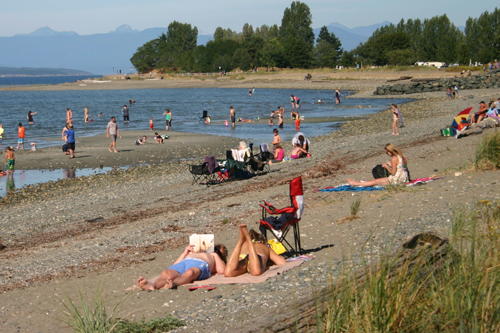 Parksville-Qualicum Beach Region's 5.4% population growth from 2006 to 2011 ranked 4th in a comparison group of other similar BC Communities, trailing only the Courtenay Census Agglomeration on Vancouver Island. 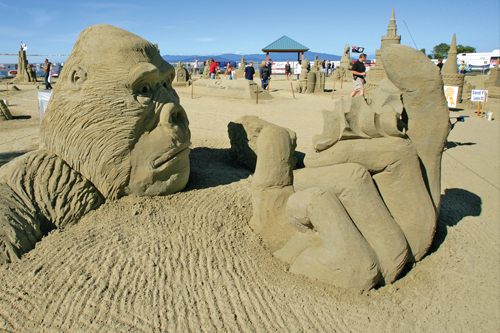 All of the communities in the comparison group are in the Kootenays, the Okanagan/Shuswap or on Vancouver Island and therefore all are appealing for retirement and recreation, which is helping to support sustained population growth even when traditional resource industries have been declining in many of these locations. The Port Alberni area is included in the group for its close proximity to the Parksville-Qualicum Beach Region but is least like the other communities in the retiree/recreation market, largely explaining its virtually flat population growth in recent years.

Looking over a longer time horizon, The Parksville-Qualicum Beach's population (as defined by the Qualicum Local Health Area, which includes less than 500 people on Lasqueti Island) has expanded by an average of 2.8% per year over the 25 years from 1986 to 2011. This is easily the fastest growth rate in the comparison group in the last quarter century.

This history of strong growth is solid evidence of the Parksville Qualicum Beach Region's continuing appeal as a place to live. The steady influx of new residents adds to the dynamic regional market and deepens the area's vital human capital assets.