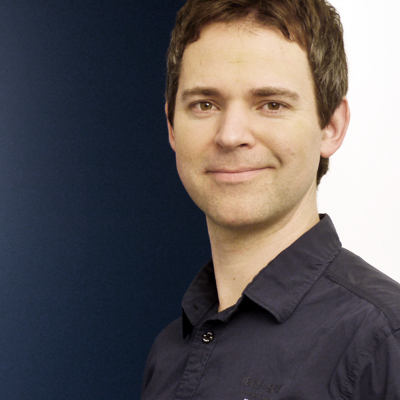 Pixton Comics is “one of 20 companies driving innovation, and changing the way we use the Internet.” says Backbone Magazine and KPMG. The award-winning company is doing so from Qualicum Beach, B.C.

Pixton is the invention of Clive Goodinson, and according to the American Library Association, Pixton Comics is one of the "best digital tools for teaching and learning in 2021." From his office in a 100-year-old train station in Qualicum Beach, Goodinson and his team introduced the world to Pixton's simple yet powerful web app for making comic strips.

Goodinson started the development of Pixton while still living in Vancouver. With the business purely online, Clive says he realized he could live anywhere. He chose Parksville primarily for its combination of housing affordability and its proximity to natural offerings such as Rathtrevor Beach and Little Qualicum Falls, and then relocated to nearby Qualicum Beach in 2020.

“I can just step outside, and go for a walk in nature,” says Clive.
“One can have more space [than in Vancouver], still live in a nice place, and be able to afford it.”